Botany is one of those passions you can engage in almost anywhere – this could be spotting dandelions brightening in the lawn, ivy-leaved toadflax scrambling up the wall or whitlow grass offering a tiny bunch of flowers beside the pavement. Sometimes however, a flower requires a pilgrimage and oxlip – Primula elatior – is one of those species.

A rare woodland flower, somewhere between a cowslip and a primrose in appearance, it’s distribution is largely restricted to the point in the country where the counties of Essex, Suffolk and Cambridge meet. Hayley Wood has always been in my head as the destination for this pilgrimage – I can’t for the life of me recall which book which introduced me to the name but it has always stuck.

Situated near Cambridge, Hayley Wood is an ancient woodland, mentioned in the Doomesday book and owned, managed and protected by the Wildlife Trust for Cambridgeshire, Bedfordshire and Northamptonshire since 1962. It plays host to a wide range of ancient woodland species – I spotted dog’s mercury, bluebell, yellow archangel, bugle and lesser celandine to name but a few. I hope to return later in the season to seek a few more of it’s treasures but this day was all about the oxlip.

The day I visited was overcast and perpetually interrupted by April showers, but although a little late for the main event, I was not disappointed… 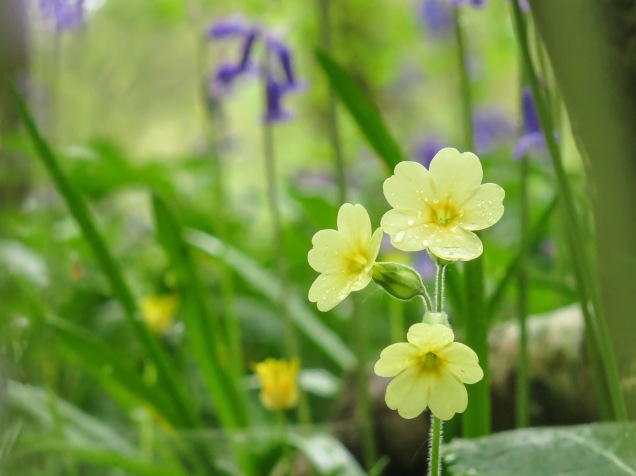 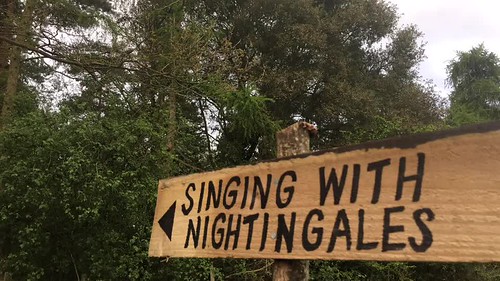 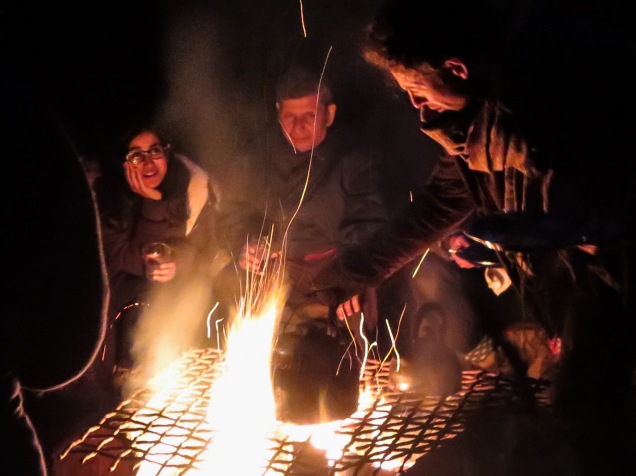