It might sound simple, but trees are without doubt one of the things which makes me happiest in this world. Their architectural limbs during winter; that joyous first flush of green in the springtime; the cacophony of life they support in the summer and the glowing hues of autumn – all through the year they can lift the spirit into their boughs. Here are a few of my favourite photographs from 2018. 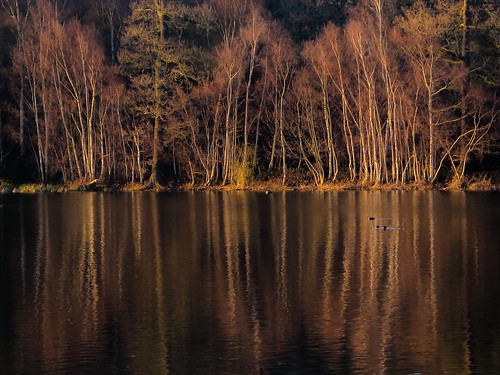 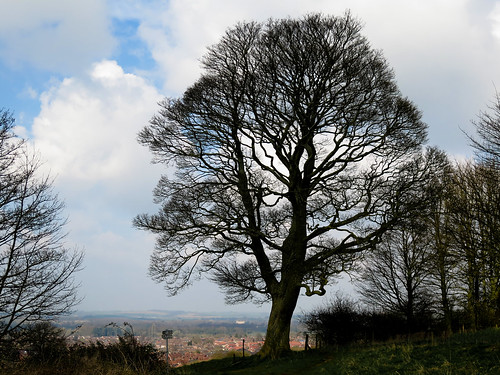 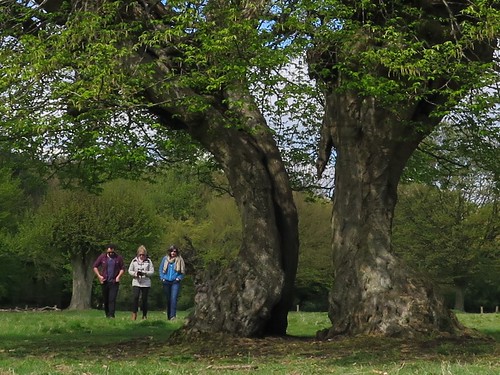 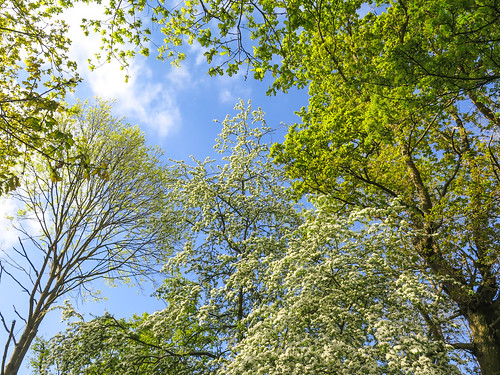 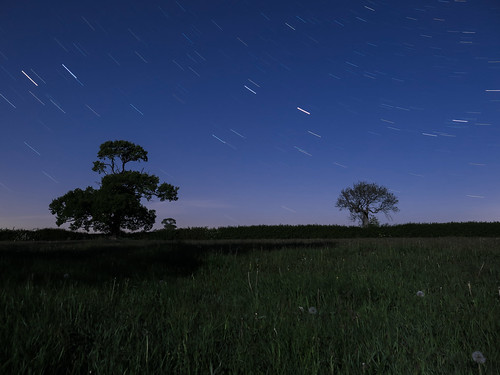 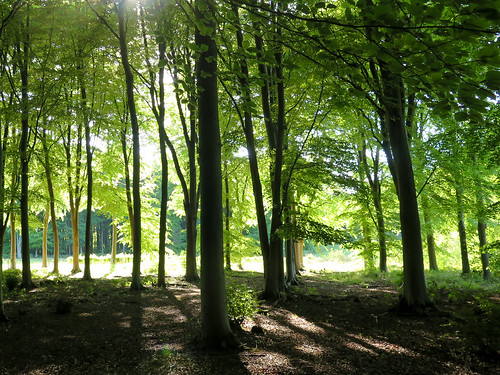 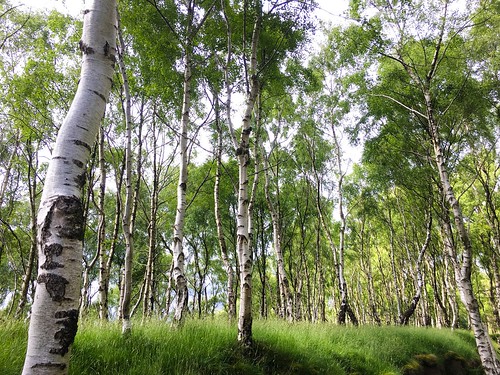 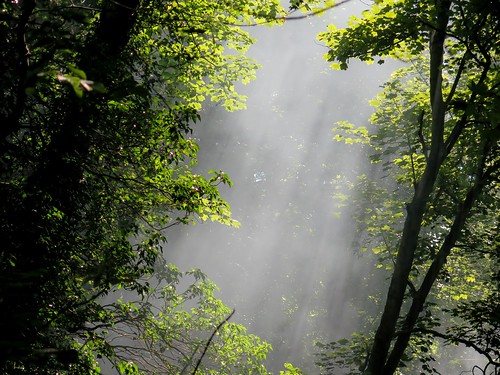 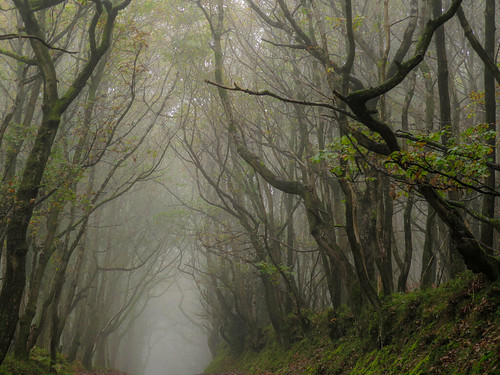 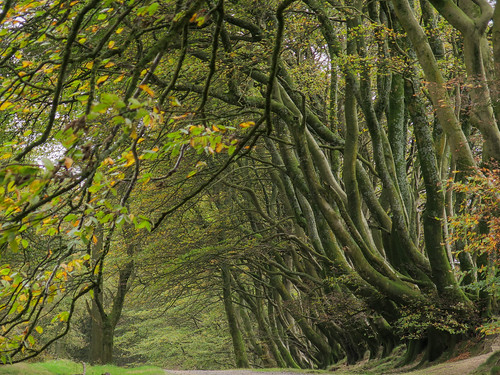 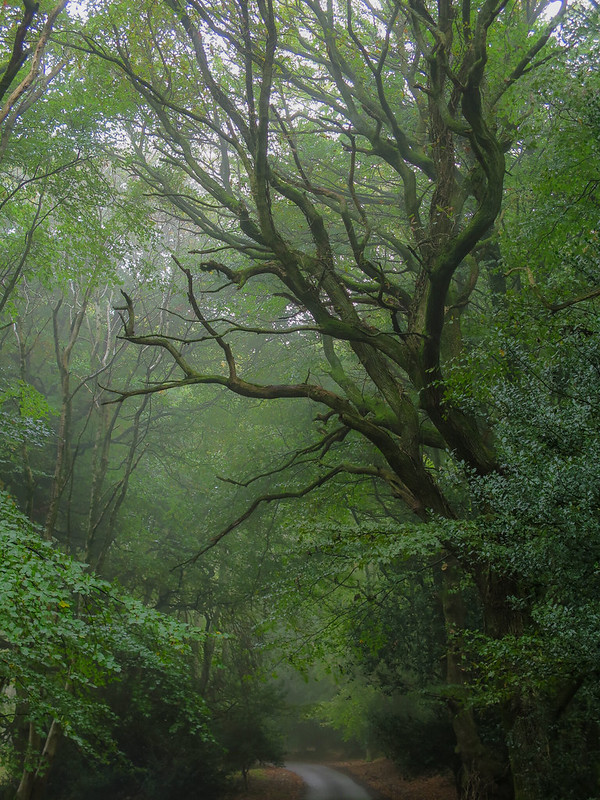 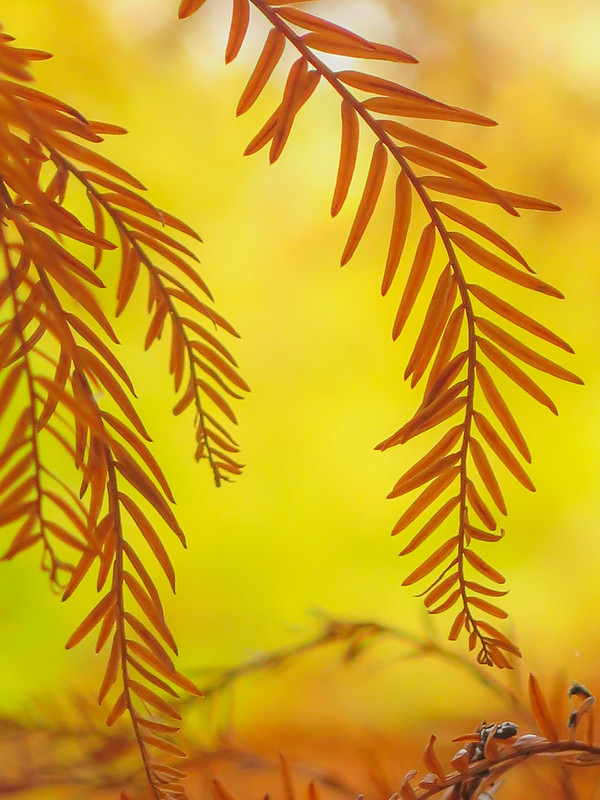 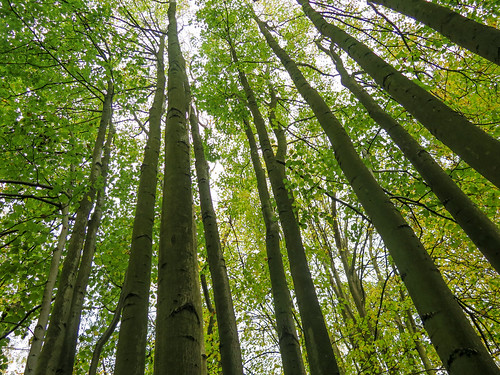 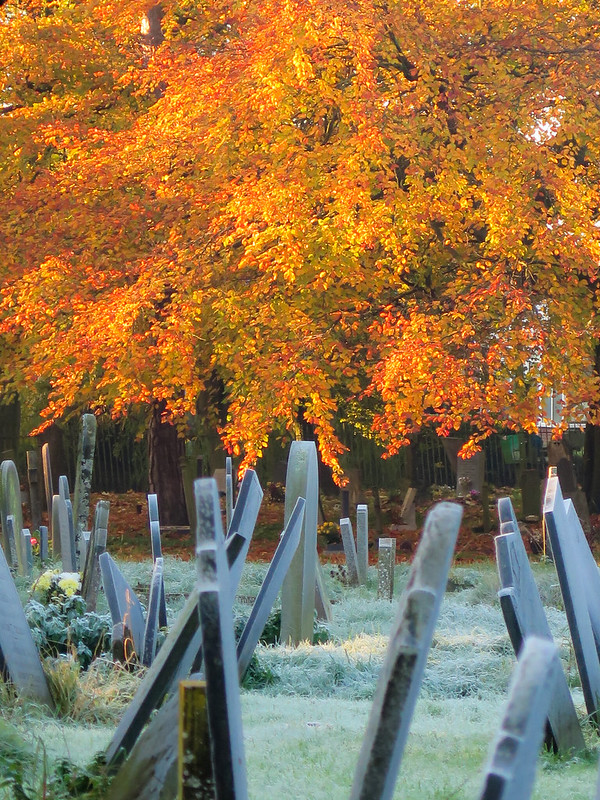 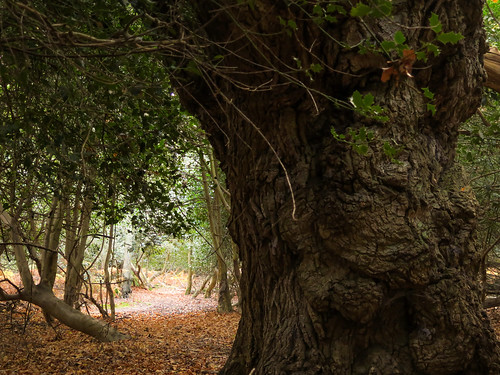 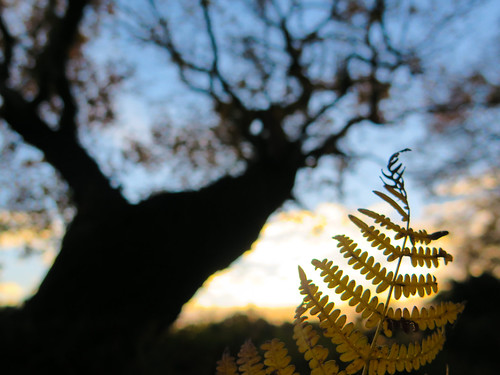 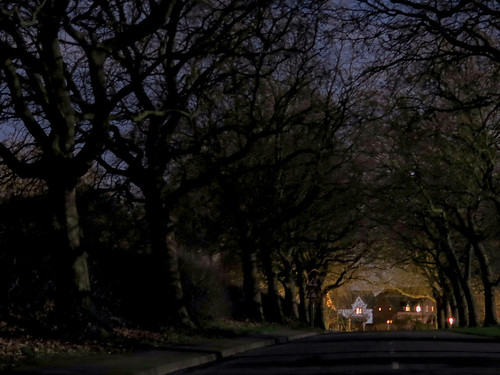 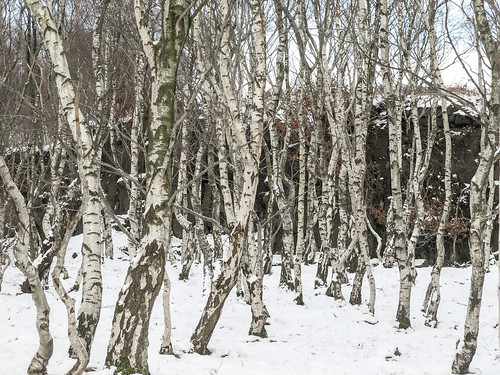 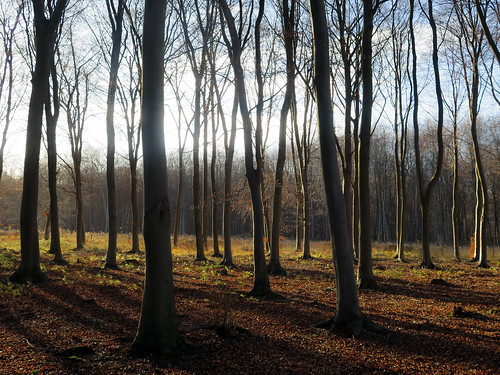 Looking back through the photographs I’ve taken in 2016, it’s striking how many trees there are! As with the small things such as wildflower ‘weeds’, it’s easy to take for granted these enormous beings which grow amongst us. The sheer scale of a mature oak or beech is far beyond our magnitude of experience, as is the timescale they can span which numbers many of our lifetimes combined.

Here are just a few of my favourite encounters from 2016.

On the last day of November, the decadence of summer is long gone. The flowers and leaves, butterflies and bees were so easy to take for granted until autumn and then winter take them from us. But every season has its own treasures and the wind-whipped, leaf-stripped trees are on glorious display across the countryside.

One thought which always strikes me when I see winter silhouettes, is how amazingly adept trees are at achieving their structure in an infinite number of ways. A line of trees planted together will each grow to maturity in a different form. The form will be dictated by species, by sub-species perhaps, by individual genetic variation, phenotypic plasticity to adapt to the conditions, defense responses to biotic attack or abiotic damage such as frost and wind, competition avoidance strategies and more besides. There are as many answers as there are trees to the simple question of how to be upright. And whilst the tree is growing, the process is never complete as the tree grows adaptively to maintain its balance and posture with continual interaction with their environment.

One recent 2015 study put an estimate of 3 trillion on the number of trees in the world. The mind boggles to even begin to comprehend the variety and scale which this number encompasses, but here are nine examples from my walk near Muston Meadows at dusk this evening.