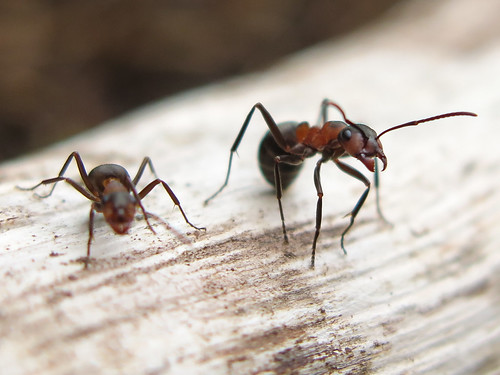 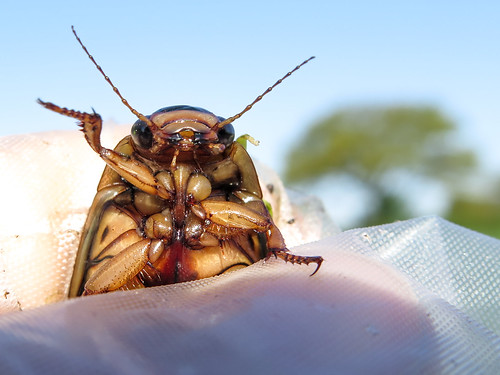 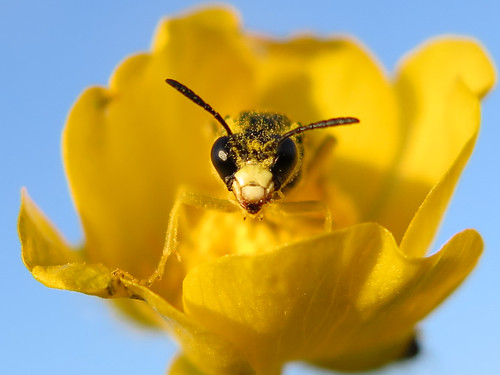 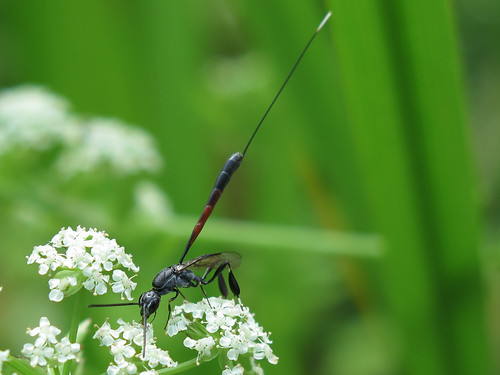 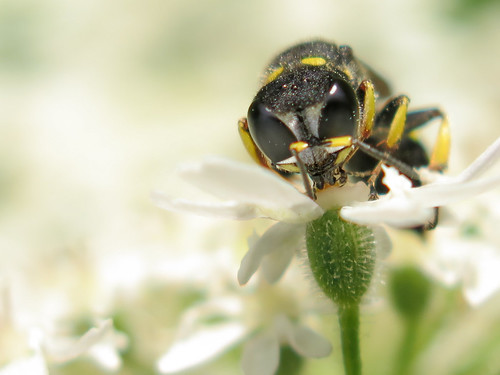 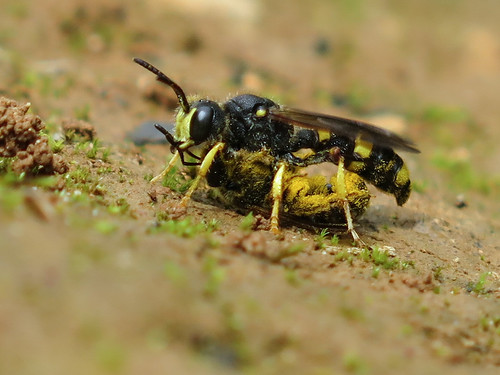 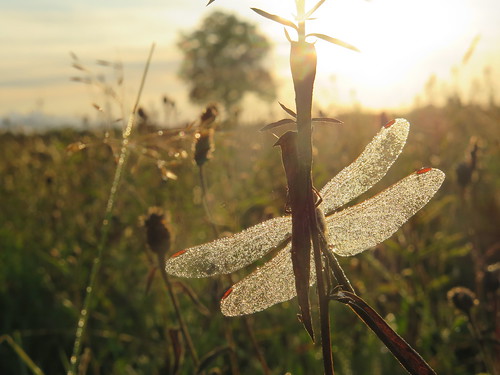 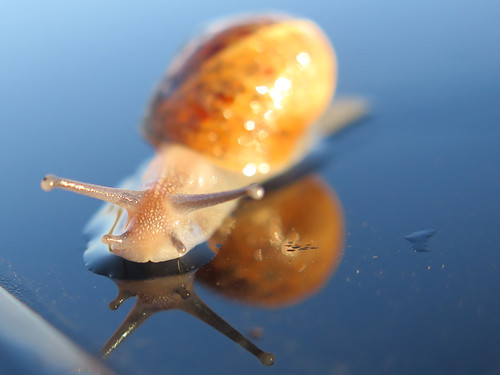 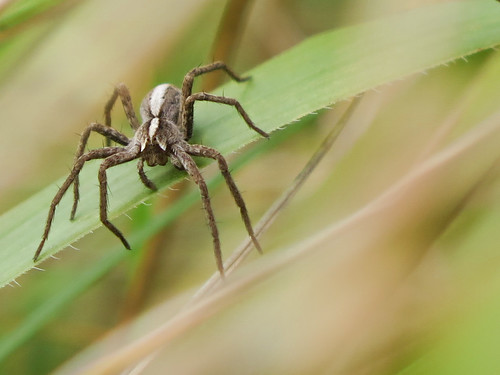 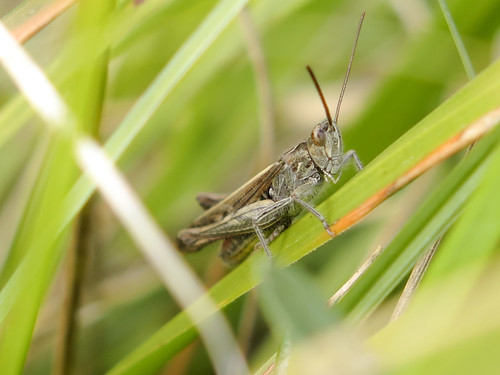 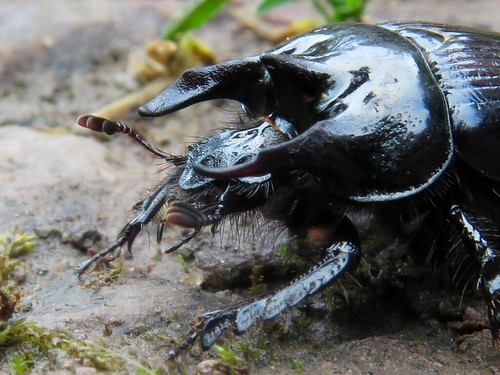 Small flowered catchfly - a diminutive member of the campion family - flowering amongst the naturalised Bermuda buttercup on St Martins Vineyard this afternoon - this is a red-listed species in the UK which still thrives in cultivated fields here on Scilly #wildflower #wildflowerhour #stmartins #scilly #stmartinsvineyard
Force 10 winds today made for an invigorating walk to the eastern edge of St Martins! Great fun to watch birds like this oystercatcher zip past when with the wind, then labour for a small eternity trying to fly back again!
A queen bumblebee on fumitory flowers growing between the vines on St Martins Vineyard, Scilly #stmartins #scilly #bumblebee
A brief break in the wind and a little spring sunshine brought the solitary bees and hoverflies out today - this Eristalis hoverfly amongst them #hoverfly #scilly #stmartins
Some late February sunshine saw the queen bumblebees out of hibernation and on the wing - these will go on to establish nests and create a new generation of bumblebee workers to fill the flowers this summer! #bumblebee #stmartins #scilly #spring
Daffodils bringing a most welcome splash of colour in the late February sunshine!
New flowers in a new home - three cornered leek flowering in abundance on St Martin’s vineyard in the beautiful Isles of Scilly!
Snowdrops in #grantham cemetery #snowdrops
Snowdrops in the sunshine in #Grantham cemetery #spring #snowdrops
Snowdrop flowering in #Grantham cemetery - one of my favourite places to get a sneak preview of spring on a January afternoon #snowdrop
Snowdrops getting ready for spring in spite of the return of the cold, foggy wintery weather today #snowdrop #spring
Arc of stars over Fivizzano #starlapse
Starfall over the valley with Fivizzano lights marking the base
The moon over the cloud inversion from our week in #Fivizzano
Wolf moon rising behind bare winter boughs #wolfmoon
Time lapse of the sun setting over an inland sea in the mountains in Tuscany - it was a surprising reminder of reality to hear the church bells tolling beneath the cloud inversion as though lost villages were calling from below the waves
Sunset over the cloud inversion near Fivizzano, Tuscany
The view above the inversion which settled in for the day in Tuscany - the most surreal aspect was hearing the church bells toll in the villages beneath the cloud-sea
Tree silhouettes against the cloud inversion in Tuscany today
From a day in early December when the mist never lifted...