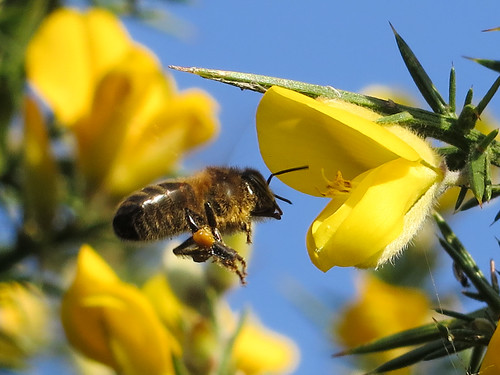 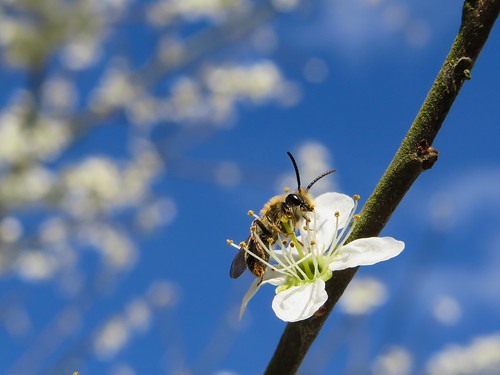 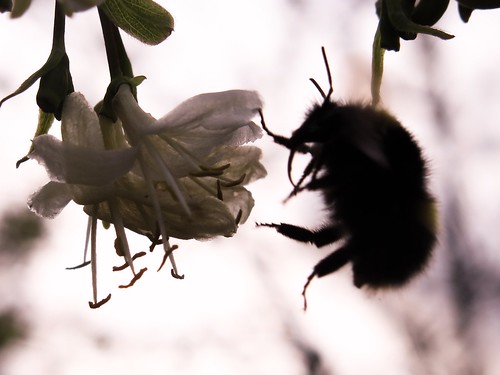 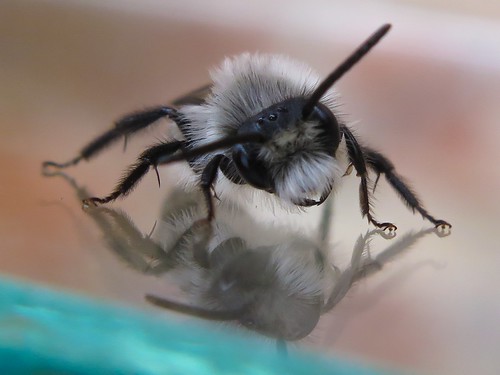 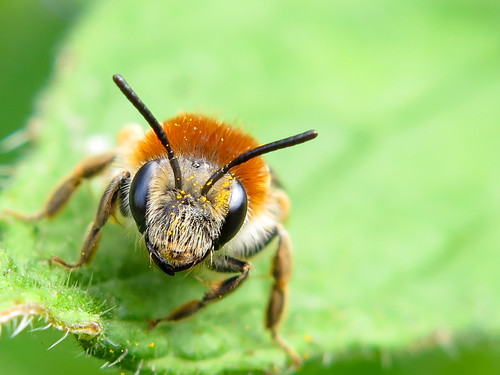 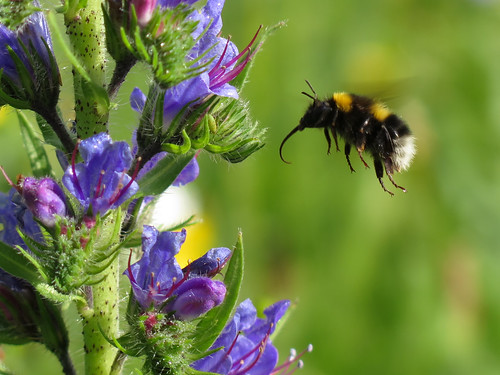 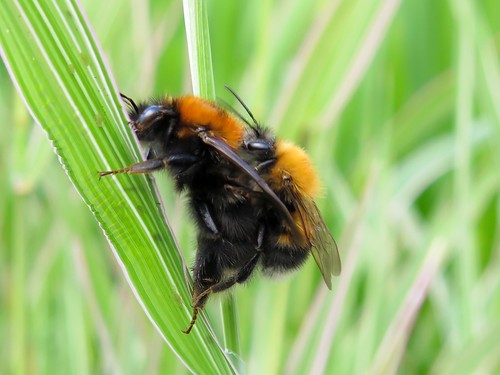 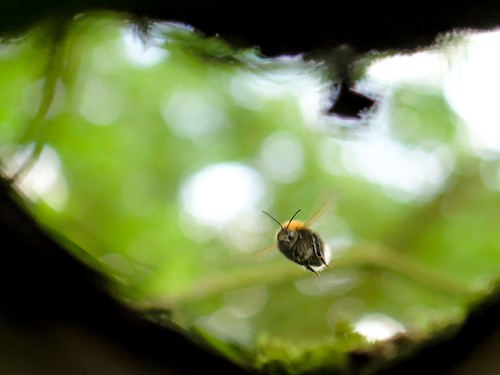 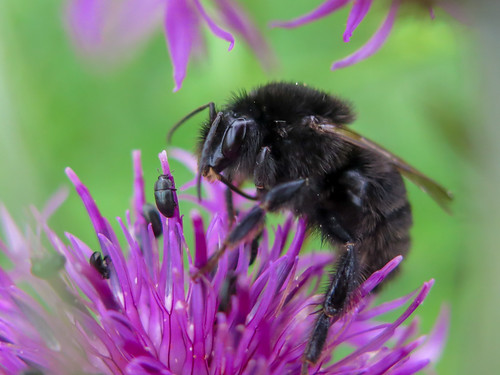 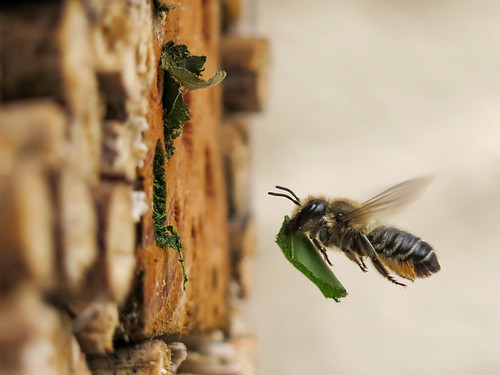 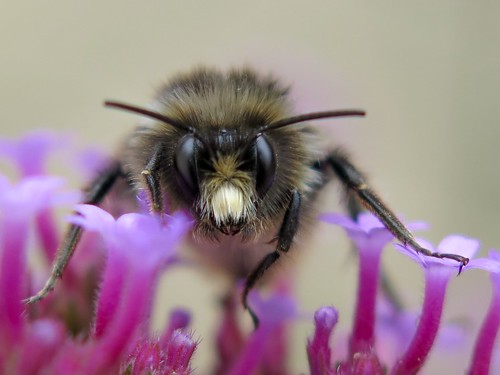 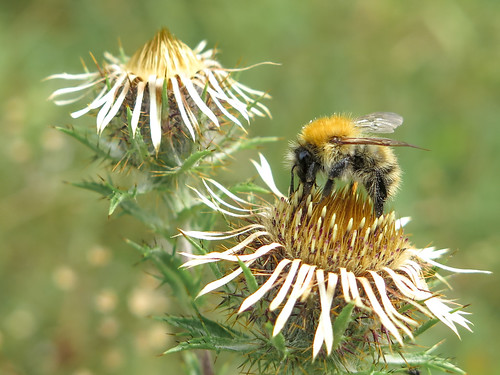 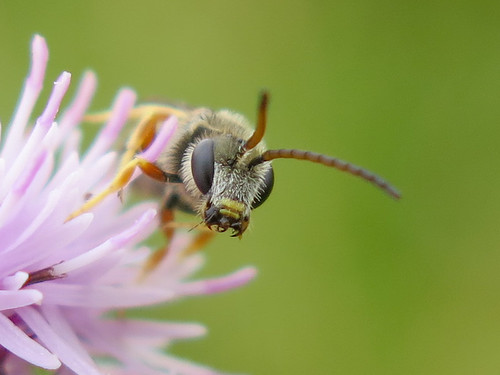 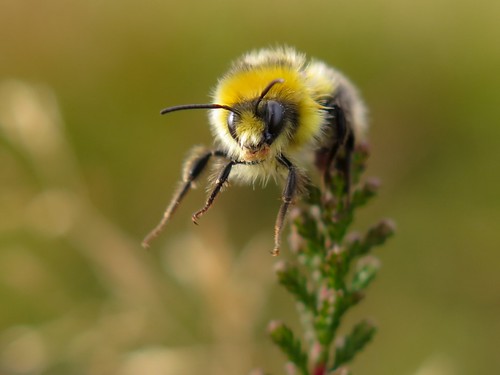 Willows (Salix genus) are one of the earliest flowering tree species in the UK and are a fantastic nectar source for early pollinators such as bumblebees and butterflies. These trees are dioecious which means that there are separate male and female trees which can be distinguished by their flowers. Another more commonly known example of a dioecious tree would be the holly – only the female trees bear the red berries. One of the traditional names for willow flowers was ‘vegetable goslings’ which seems a perfect description to me!

The flowers are quite unusual when compared with a simple flower such as a buttercup which follows the classic textbook diagram. Willow flowers are catkins – these are spikes of numerous tiny flowers rather than each catkin representing a single flower. Each of the yellow-tipped spikes in the male flower is one of the stamens and there are generally two or more of these to each individual flower within the catkin – the number varies with species. The same is true, although less easily illustrated, for the female flowers which have two or more stigmas per flower.

The male and female flowers appear at the same time in order that the pollen from the male flowers is able to fertilise the female flowers. The flowers are quite different from one another in appearance and, side by side, it would be easy to assume that a male and a female willow tree were two different species.

The willow flowers are an excellent source of nectar for early pollinating species, such as queen bumblebees which have emerged from hibernation and are establishing nests, or the early Nymphalidae butterflies which hibernate through the winter.

Arc of stars over Fivizzano #starlapse
Starfall over the valley with Fivizzano lights marking the base
The moon over the cloud inversion from our week in #Fivizzano
Wolf moon rising behind bare winter boughs #wolfmoon
Time lapse of the sun setting over an inland sea in the mountains in Tuscany - it was a surprising reminder of reality to hear the church bells tolling beneath the cloud inversion as though lost villages were calling from below the waves
Sunset over the cloud inversion near Fivizzano, Tuscany
The view above the inversion which settled in for the day in Tuscany - the most surreal aspect was hearing the church bells toll in the villages beneath the cloud-sea
Tree silhouettes against the cloud inversion in Tuscany today
From a day in early December when the mist never lifted...
No prizes for guessing the direction of the prevailing wind in this spot!
More wintery misty silver birch in the Peak District
Silver birches growing through the heather around Mother Cap in the Peak District on a foggy winters day - eerie yet beautiful!
Final throwback to Freiberg in 2016 - a mountain island on the edge of a cloud-sea at sunset - an incredibly lucky experience of being in the right place at just the right time!
The last of the sunset over the cloud inversion in Freiberg, at its stunning peak before the colours began to fade - throwback to December 2016!
Another throwback to sunset in the mountains above Freiberg three years ago - trees silhouetted in the sunset light over an incredible cloud inversion
Throwback to this day in 2016 when we were up in the mountains above Freiburg and lucky enough to witness an incredible sunset above an inversion with mountain tips cresting the clouds in the distance
Ash silhouettes are one of the most characteristic features of the winter landscape in the fields and hedgerows around #Grantham but the spread of ash dieback poses a serious threat to these trees - it would be such a shame if they went the way of the elm in most parts, relegated to a feature of old paintings and photographs...
Based on all experience of every election/referendum for the last 10 years, I’m expecting to be on the losing side in the morning... so as a counterpoint to it all, the rain, the darkness, Boris bloody Johnson... here are a few of the more delightful bees I’ve met this year. A frivolous, yet enjoyable distraction - enjoy! :)
Last few autumn leaves still hanging in there on a sunny December afternoon!
Where we live (for the time being!) is landlocked and depressingly flat, but sometimes the clouds conspire to create an illusion of islands across a bay, or mountain tips cresting an inversion - this sunset view was one of those magical moments!